It all started for Syncrude employee Jessica Leska as a way to keep fit during the winter months in Fort McMurray.

Now, her passion for running will attempt to gain attention to the beauty of the area.

Jessica, who works as a Controls Coordinator with Regional and Corporate Logistics, is heading toward Stony Mountain Wildland Provincial Park, running through 200 kilometres of frozen boreal forest. Her adventure will showcase the beauty of the Wood Buffalo region.

“I hope my four-day run will encourage others to explore more of our community. This adventure is important for me because I want people to see what Fort McMurray Wood Buffalo has to offer in terms of outdoor adventure. Not just locals, but anybody who may say ‘I don’t want to work in Fort McMurray because it’s isolated and there’s nothing to do.’

I want to be able to show what people can experience and what kinds of adventures await just outside their door!

She originally planned to run to Fort Chipewyan, but due to some logistical reasons, she’s executing her Plan B.

She has to self-support the run. This means she has to run with a sled carrying her gear including change of clothes, camping equipment, food, among others, attached behind her. She has to camp and sleep outdoors during her night stops. She has to melt snow for water. To ensure she’s prepared for the adventure, Jessica has been training by pulling a tire behind her and camping during winter. 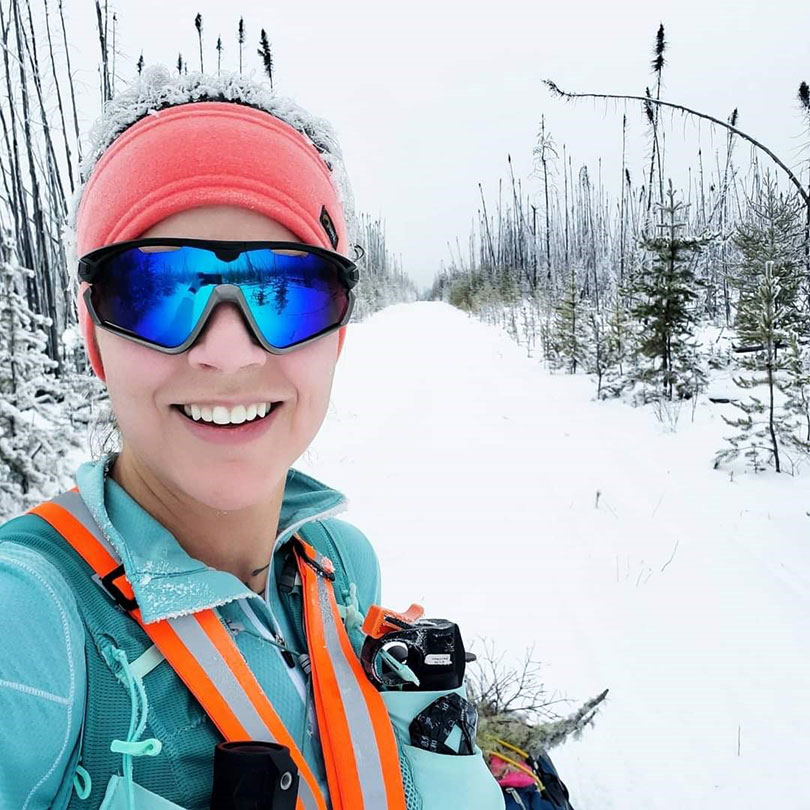 “It escalated very quickly,” she muses.

In 2016, she got into trail running and that same year she did her first half-marathon in Edmonton and an ultra-marathon in Kimberley, B.C. She was originally planning to run to Fort Smith but due to COVID-19, the Northwest Territories asked Parks Canada not to build the winter access road. But Jessica plans to do the full run next year when restrictions have been lifted and access restored.

It’s about the challenge and the adventure. But if you can promote your local community to a wider audience that’s a bonus.

As a Syncrude employee safety is always top of the mind as she goes about her daily life. Running in the wilderness during winter requires extra attention to detailed safety plans. As that’s what exactly Jessica has been busy perfecting aside from practicing to run. 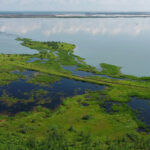 Finding the footsteps of her ancestors 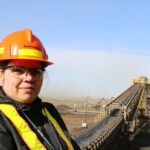