It’s a milestone that has taken 24,000 employees, thousands of contractors and 41 years in the making.

Syncrude produced its three billionth barrel of crude oil in mid-October, making the joint venture project the largest single source of crude oil in Canada’s history. But achieving this milestone didn’t surprise Gerald Pratt, who has worked at Syncrude for more than 22 years and a little more than two billion of those barrels. “I was pretty new to Syncrude when we reached the one billion milestone in 1998 – I was working in long-range planning in the north mine. It was hard for me to relate to it,” says Gerald, who in 2016 was named manager for Extraction. “Today, it’s easier to put this kind of milestone into perspective because I lived through the trials and tribulations for the past 20 or so years and worked with the great people who helped solve the challenges we’ve faced in that time.”

Ryan Wood joined Syncrude in 2007 as a heavy equipment operator, one year before Syncrude produced its two billionth barrel. “I remember seeing all the posters but not really grasping what that meant,” says Ryan, who loaded up his Honda Prelude and moved from Montreal to Fort McMurray in 2005 to work as a radio deejay. “I feel very much a part of it now. I see how much work and collaboration it takes to get to that number.” Syncrude’s willingness to provide opportunities for its employees also creates an environment where people want to succeed, he says. “I started at Syncrude by operating heavy equipment and then became a process operator in Extraction. I was given a chance to move to the new MLMR mine train project before going back to Extraction as a shift team leader and then a production coordinator,” says Ryan, who now works as a maintenance availability leader in tailings.

Syncrude provides opportunities for people to grow. When you establish that culture, you can achieve remarkable goals, such as producing three billion barrels.

Roslyn Darroch joined Syncrude in 2006 but had the same experience as Ryan when the company celebrated two billion barrels two years later.

“I was just starting my career when we hit the two billion mark so I didn’t really have the sense of the hard work and collaboration, as well as the challenges we overcame to get there,” she says. “In the past 10 years, I’ve seen what’s contributed to reach this milestone. It takes effort. It takes many, many people doing many, many things right every day.” Along the way, Roslyn has made some history of her own. More than 13 per cent of Syncrude’s leaders are women, and she is the first in the company’s history to manage a production unit, overseeing 300 people and 30 plants that upgrade bitumen into a high quality crude oil. “There are no barriers at Syncrude, only opportunities. Hard work and dedication will get you pretty much anywhere you want to go,” says Roslyn.

That environment fosters people committed to success, which is why we’ve been able to reach these production milestones.

And that same commitment, which Gerald saw when he first joined Syncrude, will continue with the new generation of employees to contribute to future milestones. “We had a lot of people who laid the groundwork for us to be successful without having many of the tools that today we take for granted, such as GPS or iPhones,” Gerald says. “And it’s exciting to see all the new ideas our young engineers are bringing forward. They are doing some incredible things for us. I hope they take the opportunity to reflect on this milestone because it will mean a lot when they look back on it later in their careers.”

Employees can share this milestone with friends and family by watching the three billion barrel video, now located on Syncrude’s YouTube channel: https://www.youtube.com/watch?v=vZ8InlTmzVk 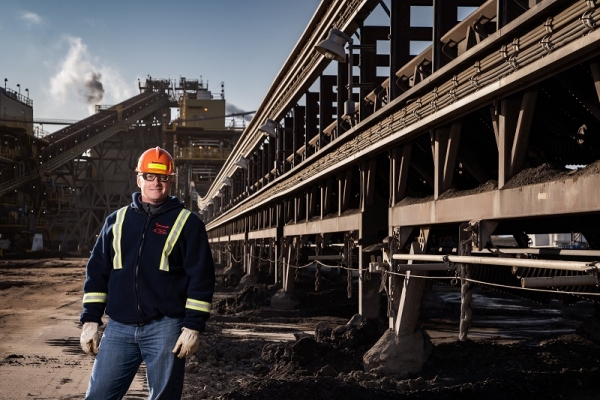 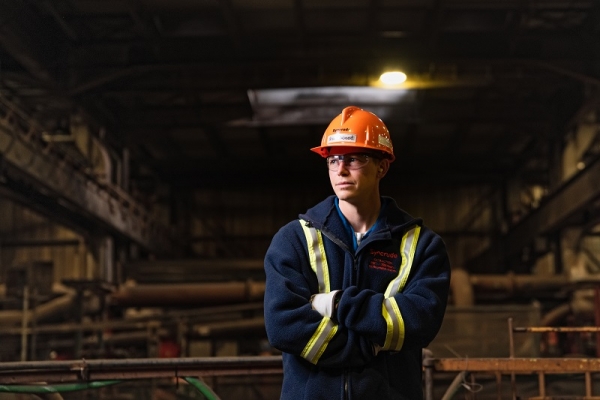 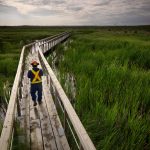 3BB: Our story through the generations 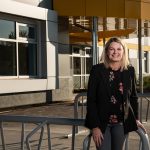 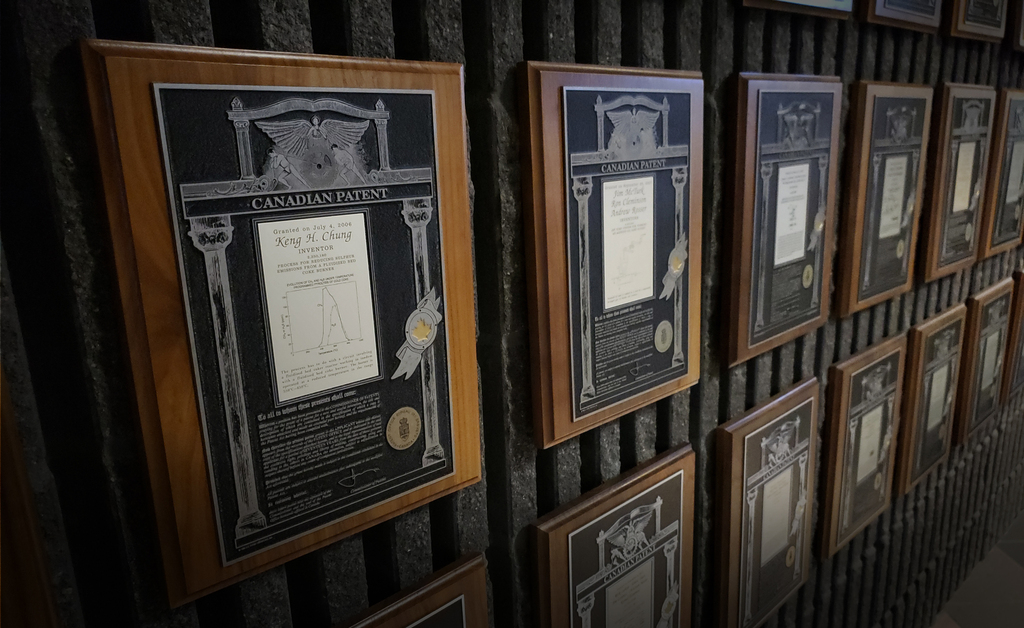