“Syncrude has received the MLX decision and we acknowledge and appreciate the panel’s efforts to ensure the process was thorough and comprehensive,” says Kara Flynn, Vice President, Government & Public Affairs, who chaired Syncrude’s panel for the MLX hearing. “Syncrude has fully optimized the project schedule and needed certainty on the path forward so we welcome this decision.”

“The process to get to the regulatory process, including a public hearing, took nearly seven years and countless contributions from employees across our entire company. They put their time and expertise into preparing our application, consulting with affected stakeholders and communities, and ensuring this project will minimize environmental impacts and maximize benefits to the local, provincial and Canadian economies. We were confident MLX is in the best interest of the public and are glad the regulator has affirmed that in its decision.”

The AER also approved Syncrude’s Mildred Lake tailings management plan along with the MLX approval. Isabelle Shelvey, Manager, Regulatory Affairs, explains the regulator wanted to bundle together the decisions even though the tailings plan wasn’t part of the MLX application.

The AER approval included a condition for Syncrude’s Mildred Lake plan to provide an update on Base Mine Lake, Syncrude’s demonstration project for its water-capping technology, by 2023 to show it is a viable tailings management option.

“The AER also asked for the same update when it approved our Aurora North tailings plan in June 2018,” Isabelle says. “We don’t expect this to be an issue based on the results from our monitoring and research program at the Base Mine Lake, which shows improving water quality and settlement of the fluid tailings.”

There will be no new tailings facilities associated with this project, nor any new extraction or upgrading infrastructure. The only major construction required is a bridge across the MacKay River to allow heavy haulers to haul the resource to our existing facilities. 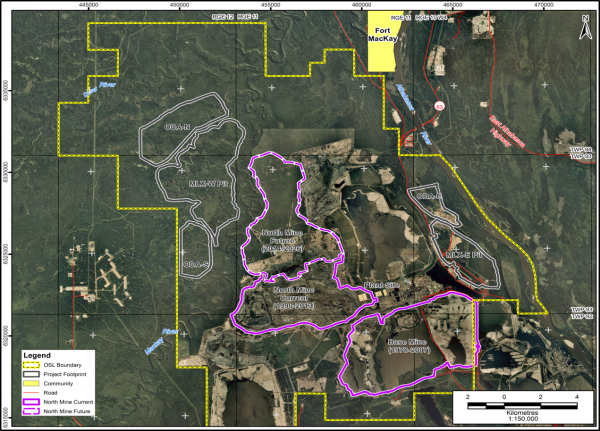 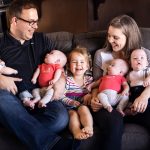 At home with the Simms Family 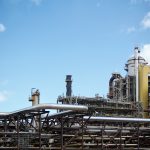