A team of Syncrude executives recently rolled up their sleeves to help those less fortunate.

Several members of leadership stepped away from the office to participate in the United Way’s Day of Caring initiative.

The team, which included Steve Yatauro, Senior Vice President, Production, volunteered at the Fort McMurray Salvation Army where they packed lunches, helped in the kitchen and assembled bags with toiletries.

Raised in a small community in Florida, Steve got an early introduction to community involvement from his parents. His dad was on the advisory council of the Salvation Army and both parents were deeply involved in their church. 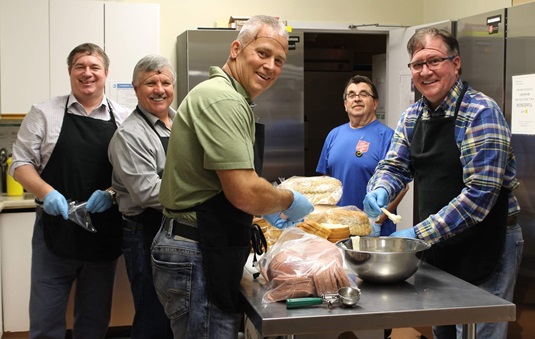 Steve’s first exposure to United Way happened on the first few days of his working life in the oil and gas industry. He was asked if he might be able to help on a Days of Caring project at a local agency. Not long after that he ended up on a Seeing Is Believing tour.

“The first Day of Caring I did was my first opportunity to not only feel like I was doing something that benefited a local agency, but also to interface with some of the people who had benefited from the work of the agencies,” says Steve.

After over a quarter century of involvement with United Way, Steve is more passionate about the work of meeting community needs than ever before. The United Way of Fort McMurray and Wood Buffalo Board of Directors elected Steve as its president in April 2018.

I’ve always felt that the United Way does that exceptionally well. They meet the community’s greatest needs in the most efficient and effective way. The magnifying effect is tremendous.

The Salvation Army of Fort McMurray opened its doors around the same time as the United Way of Fort McMurray and Wood Buffalo: 40 years ago. Much more than just a thrift store, it served 21,000 meals in 2018 while its soup kitchens provided food more than 5,500 times. They operate an emergency shelter and a Mat program as well, giving homeless in our region a warm, safe place to sleep. 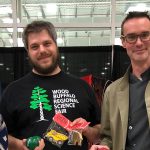 Fort McMurray votes for the Hub to receive $10,000 Syncrude donation 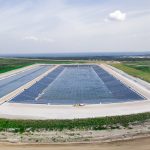