It’s believed the release consisted of a low concentration of ammonia and further assessments are being conducted to confirm that. The northeast wind direction caused the release to drift towards the community of Fort McKay. Syncrude is conducting air testing in various buildings in Fort McKay and continues to monitor air quality.

Subsequent to the incident, the Fort McMurray Fire Department reported five children from the local school were transported to the region’s hospital for observation.

The issue that caused the release has been rectified and Syncrude is establishing steps to help prevent a similar incident in the future. Regulators and residents of Fort McKay have been notified about the incident. The FGD is a new component of the Syncrude facility designed to virtually eliminate S02 emissions from its expanded operation. 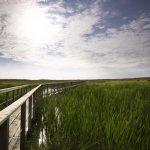 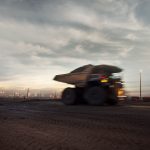